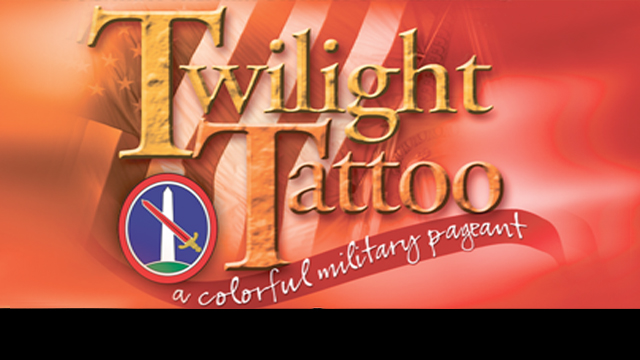 Twilight Tattoo is scheduled to begin at 7 p.m. and conclude by 8 p.m. 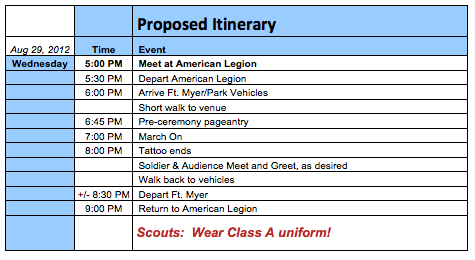